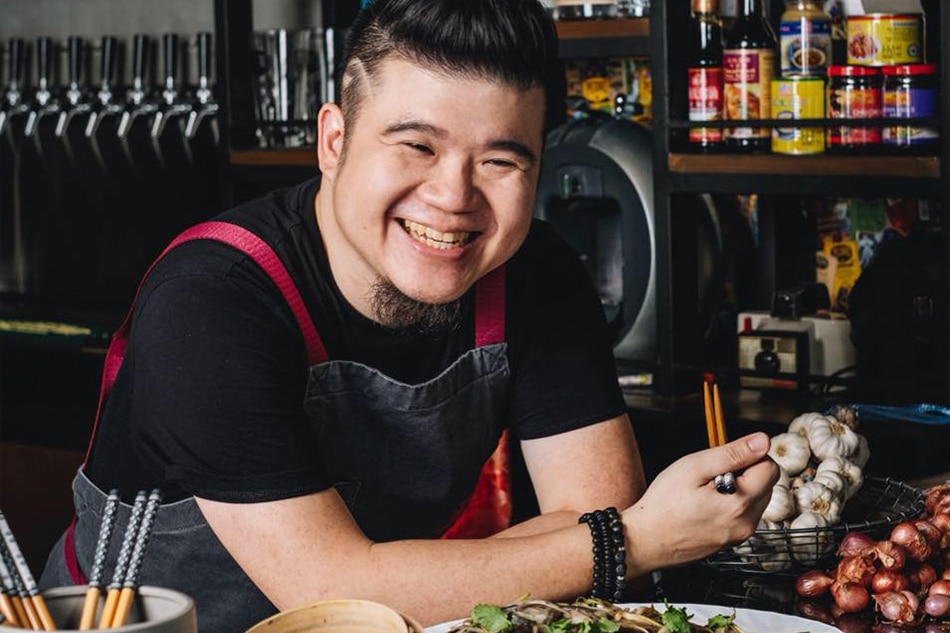 In the Philippines, almost every street has a samgyupsal restaurant, and K-pop concerts are held regularly. Fans are obsessed with their favorite actors or actresses and know all the available information about their idols. We see influences of Korean culture in many aspects of Filipino life today, but how exactly did this infatuation with the foreigner start in our country?

As cable television grew in the 2000s, Korea’s RED channel began airing Korean drama, action, and comedy shows in the Philippines. Additionally, K-Drama and K-Pop have become international sensations, as such, reaching our shores.

However, K-Drama and K-Pop fever has reached epic proportions during the pandemic starting with “Crash Landing on You”, BlackPink and BTS.

No matter where you caught the Korean fever, we’re pretty sure their culture, their food, the Oppas and the little ladies, and their language made you curious.

Chef Sharwin Tee is among those who have started watching K-Dramas during this pandemic. When he finished all his favorite Western series, he decided to give K-Dramas a shot. And he became addicted to it. What also interested him was seeing how all K-Dramas always included food in their scenes. Being a chef piqued his interest.

He started looking for ways to cook all the dishes he saw in the K-dramas he watched. And he recorded this on his own YouTube channel called ChefSharwinTee.

According to Tee, Korean food seems daunting to cook due to the complexity of the ingredients, but he says it’s actually easy. For most Korean dishes, all you need to do is pour all the ingredients into a pan and wait for it to cook.

When asked which dish he could recommend to K-drama fans who can’t cook or just beginners, he recommended Budae Jigae or popularly known as Army Stew.

Budae Jigae is a stew that originated during the Korean War when citizens were starving and had to use food from American soldiers to make a stew.

And Chef Sharwin said it’s something all Filipinos can do at home, especially during this ongoing pandemic, while using ordinary cooking ingredients.

So now, are you curious how to cook your next mukbang dish while binge-watching? Carefree. Chef Sharwin generously shared his recipe with us.

He also has a book, “The Gospel of Food”, for his other recipes.