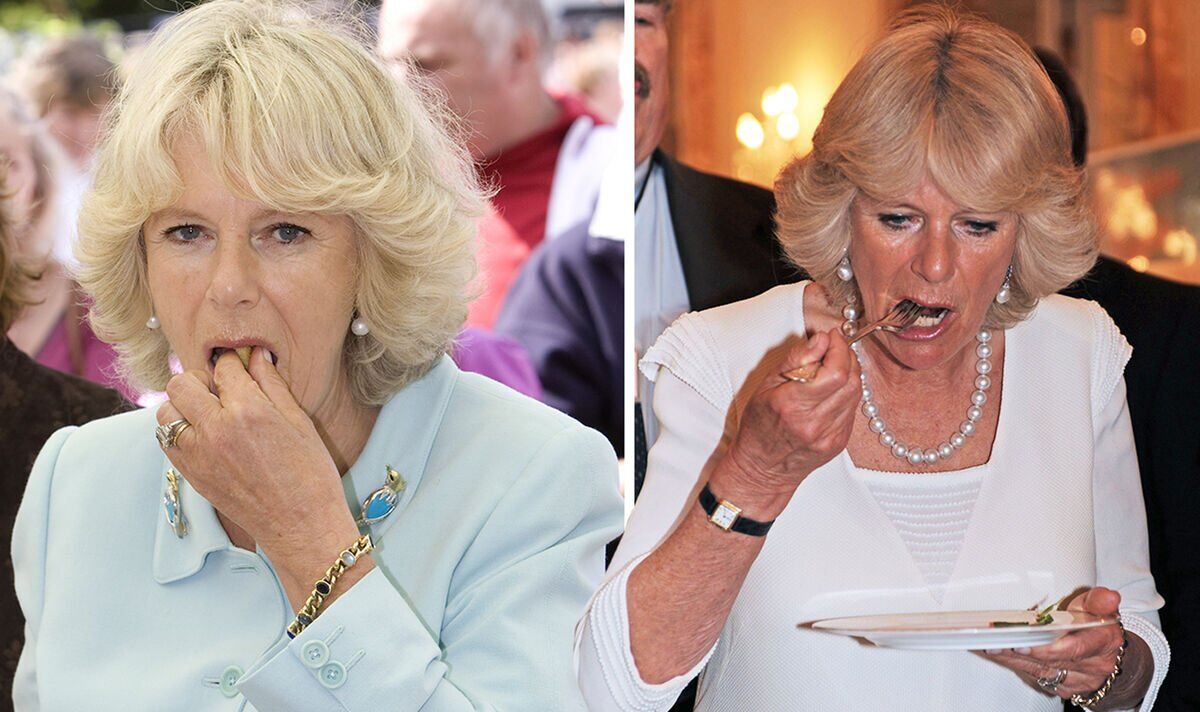 Camilla Parker Bowles appeared in an ITV documentary aptly named Camilla’s Country Life which aired last week. The Duchess of Cornwall, who is Country Life’s guest editor, was seen discussing the magazine’s entries and changes to be made before it goes to print. For one article, the future queen consort was asked to provide a favorite family recipe and she chose her roast chicken.

“Camilla is keen to add some personal touches to the filming which took place at her home in Wiltshire,” the documentary’s narrator explained.

As she sat down to flip through the pages, Camilla remarked, “Did you see how I put the recipe? I’m afraid that’s how I cook, never weighing things up.

Fortunately, John Williams, executive chef at the Ritz, who was recreating Camilla’s roast chicken for the magazine, “approved.”

A good sip of fresh cream

A cup of chicken broth

A large piece of butter

1. Squeeze half the lemon over the chicken and cut the other half into slices. Put the butter, a handful of tarragon and the slices of lemon in the cavity of the chicken, close with the squeezed lemon half and season.

2. Put the chicken in a loaf tin and roast it in a hot oven for 1 hour or 1 hour 15 minutes depending on its size.

3. Let the chicken rest. Reduce the cooking juices, add a cup of chicken broth and another handful of chopped tarragon.

4. At the last moment, stir in the crème fraîche and season — then pour the sauce over the chicken and carve.