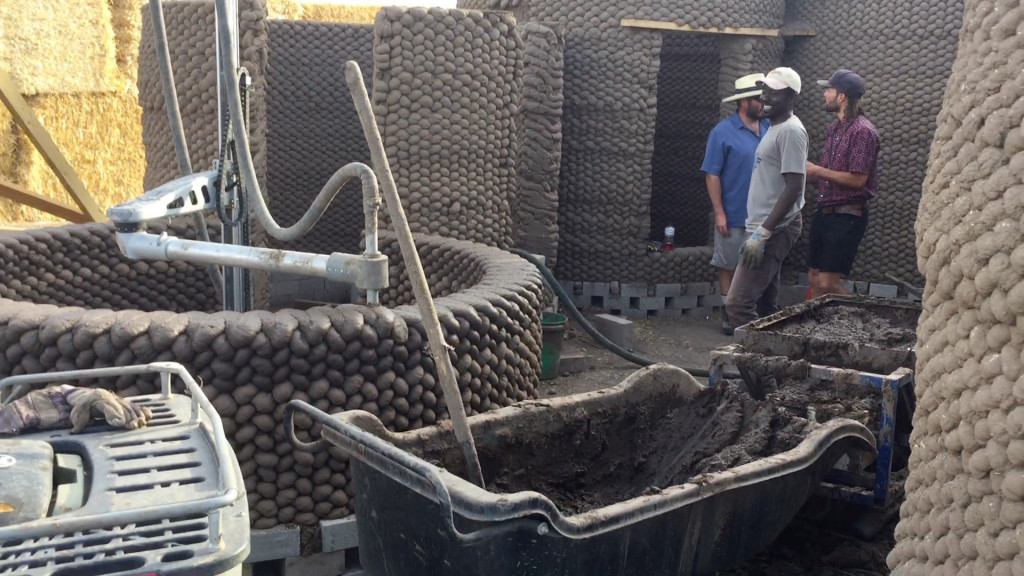 CENTER — The SLV Dish Cook Off celebration at the Frontier Drive-Inn’s public preview on July 9 added spice to the free event. Hundreds of people came to tour the renovated facility, sample competitive chili, hang out with vendors, and settle in at sunset to watch “The Wizard of Oz.”

Instead of parking in rows and hanging speakers from car windows or tuning car radios to the correct frequency, viewers today sit in the grassy viewing area and listen to the film from concert-style speakers.

As the added “n” indicates, guests can stay overnight. Plans to add RV camping hookups will increase accommodation from rooms in four Quonset huts and 10 yurts. The July 9 preview was open to the public for free, but most weekly screenings will be guest-only.

Program director Adam Gildar said he would schedule periodic public screenings and notify the public. Gildar said they would focus on classic and cult movies.

The remodeled snack bar seats 25 and offers a full-cooking menu that leans more into the “meal” than the “snack.”

In addition to overnight accommodation, guests can enjoy a protected view of the night sky. When the final credits hit the big screen, people can transition to circular structures with innovative designs and construction.

The stage erected for musical performances throughout the day seemed to block the screen for people on the grass out front. But Crews quickly dismantled it before launching vintage drive-in advertisements that encouraged people to visit the snack bar.

The speakers were loud enough to overcome the sounds of happy children playing in the background and traffic on the 285 freeway. The audience cheered as the film ended, partly for the movie and also for a preview successful premiere for the community on a pleasant summer night. .