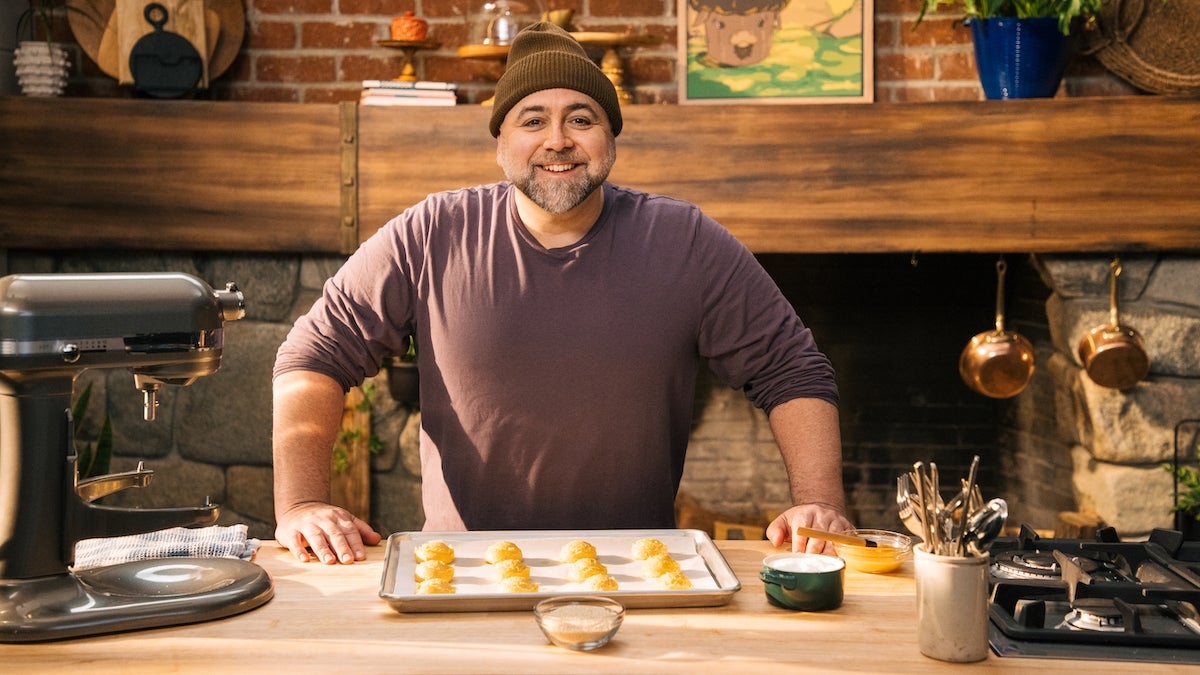 Food Network grants another title to Duff Goldman. After gaining fame for his decadent desserts, the pastry chef will dabble in savory dishes for his latest series, “Ace of Taste,” which TheWrap can exclusively reveal.

The series will allow Goldman to share his culinary skills as a classically trained chef by preparing tasty and satisfying meals, tiny bites for his daughter Josephine’s first tea party, and even a decadent cheeseburger on a choux pastry bun to satisfy. the stomachs of his bandmates.

Of course, “the ace of cakes” will not completely move away from sweeter dishes. He’ll also bake some crowd-pleasing baked goods throughout the series.

“Cooking savory foods can be just as creative and surprising as baking and baking,” Goldman said in a statement. “Audiences saw me breaking down the science of baking in plain English at ‘Baking Championships’, and that’s exactly what I do with cooking on ‘Duff: Ace of Taste’ – and the food is great Now, instead of just eating food and telling you what I think about a dish, I can actually show you how I like to prepare it.

“Ace of Taste” will air on Food Network in six half-hour episodes. Each episode will not only feature new recipes, but also provide tips on how to become more efficient in the kitchen, such as how to make dual-purpose dough that can be used for both sweet and savory foods.

The series is produced by Triage Entertainment for Food Network. “Ace of Taste” premieres Sunday, April 24 at 12 p.m. ET/PT on Food Network.