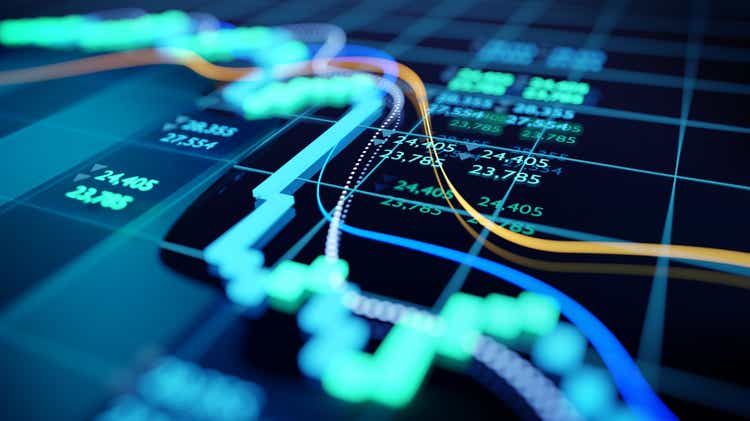 On the other side of the spectrum, a bearish note put pressure on Sherwin Williams (SHW).

Elsewhere, Unilever (UL) was among the most notable gainers in intraday action, buoyed by news that activist investor Nelson Peltz has joined the company’s board.

Unilever (UL) jumped nearly 10% in intraday stock on hopes activist investor Nelson Peltz will unlock shareholder value. Peltz was added to the company’s board after its Trian Fund Management previously took a 1.5% stake in the consumer goods giant.

Bernstein added that improved ridesharing will boost results, even if food delivery moderates. Thanks to the upgrade, GRAB jumped 12%.

Dish (DISH) also posted gains following an analyst comment. Truist has upgraded the satellite TV provider to Buy from Neutral, saying it has the potential to compete with companies like Verizon and AT&T as a wireless carrier.

As part of its upgrade, Truist raised its price target on DISH to $60 from $25. DISH posted a 2% midday advance on the news.

Sherwin Williams (SHW) fell on the back of a downgrade from Credit Suisse. The company launched the paint maker with an underperforming rating based on falling demand for DIY home improvement supplies.

Credit Suisse argued SHW was in a worse position than other defensive stocks because it had already burned through significant demand during the pandemic. Weighed down by the comments, SHW slid nearly 3% in midday action.

Looking for more of the day’s biggest winners and losers? Go to the On The Move section of Seeking Alpha.