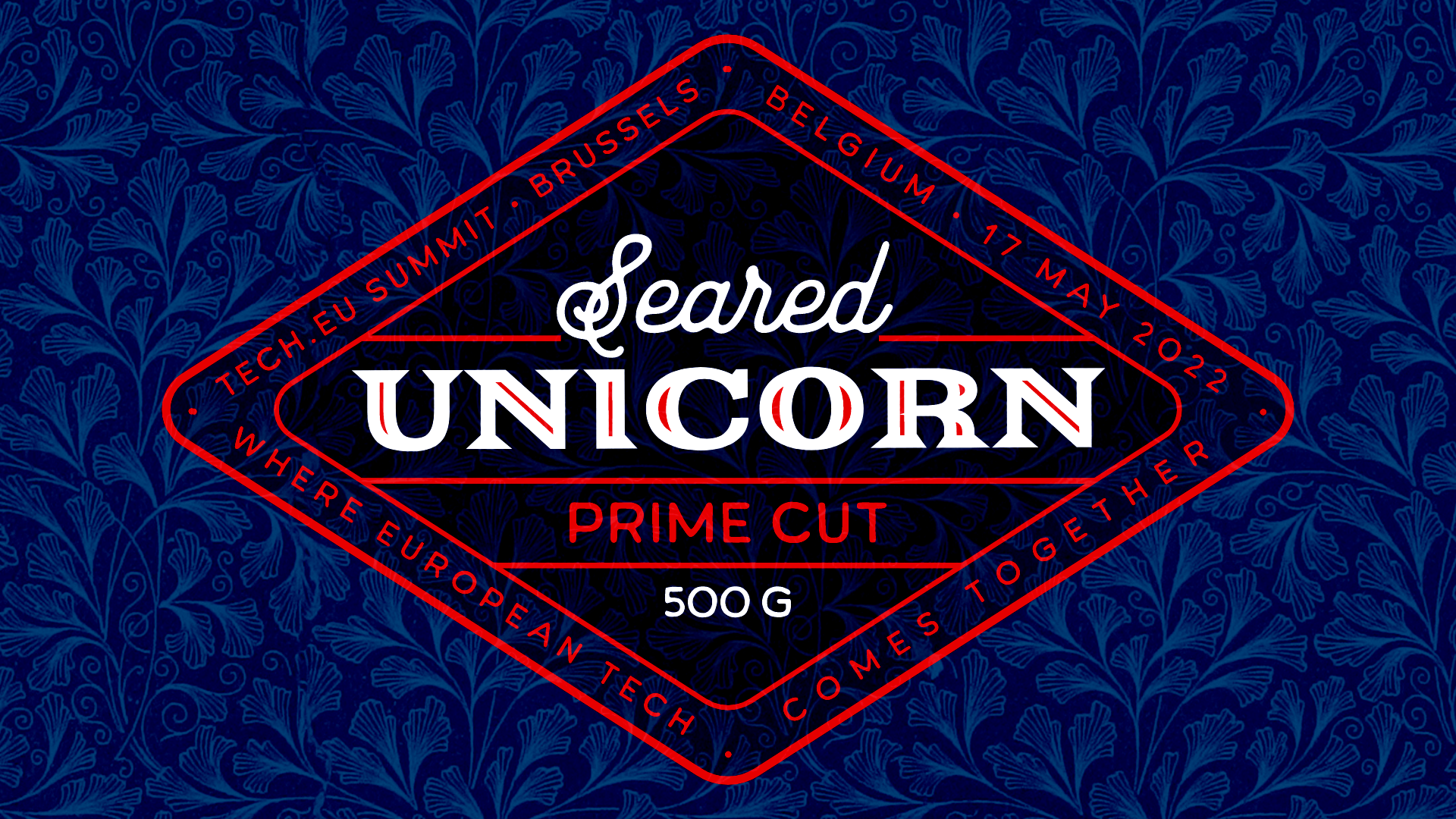 In less than three weeks, we will be hosting the Tech.eu Summit in Brussels. Ours may be the first event you’ve attended since the big break, but in terms of the content on offer, it’s going to be the best.

The list of speakers Mr. Wauters has assembled is nothing short of extraordinary, all chomping at the bit to share volumes of new knowledge and lessons learned.

Perhaps even more telling, from the conversations I’ve had personally with a number of our speakers, the biggest common denominator revolves around meeting people. Not behind a webcam, not in their slippers, but live and in person, where a hand can be shaken, a coffee or a beer shared, and real connections made.

Each founder sets out to solve an important problem, provide a missing link, and build a better mousetrap, but as we all know, the journey from zero to hero is often fraught with pitfalls and pitfalls.

From idea to execution to funding to scaling to a billion-plus valuation, I sit with three leaders who have shed blood, sweat and tears in their businesses and are ready to trade some war stories and share their own unique recipe for success.

I’m going to talk to Ali Niknam, serial entrepreneur and founder of neo-unicorn bank bunq, to ​​find out if starting his first company at age 16 paved the way for later success? I’m also interested in hearing his thoughts on M&A activity and how it contributes to getting to the top of the pile; and, last but not least, how to start a neobank from zero to unicorn? Because I want one too.

I might have a few “others” up my sleeve, but you’ll have to be in Brussels to be a part of it.

On the other side of the table, we have Aircall co-founder and CEO Olivier Pailhes, who had his eyes wide enough to really see the situation around him, and the foresight to execute on an idea that transformed a 19th century device upon its release. into an essential business service. What were the biggest challenges in building a new system for an old system? How did he and his co-founders navigate and manage the meteoric growth the company has seen in recent years in particular?

I also want to know if Goldman Sachs is really as evil as it is often portrayed in movies and on television.

To round out the roundtable, if we’re talking about getting the recipe for the secret sauce, there might not be a better person to whip up than Deliverect CEO and co-founder Zhong Xu.

An engineer at heart, for over a decade, Xu has been building businesses that provide the restaurant and hospitality industry with services aimed at maintaining both customer satisfaction and high sales figures. . How has Deliverect not only responded, but thrived during the pandemic, and what do we need to know? What did they do differently from their competitors? What’s his secret to convincing an industry traditionally resistant to change to adopt his offerings time and time again?

I’m also wondering what’s going on with Casper and does building from success to success guarantee another one?

I sincerely hope that each of these founders presents a completely different version of how they achieved their success, because the one-size-fits-all solution rarely does. If all goes well, in 20 minutes (yikes!), you and I will both have crucial learnings that we can apply to our businesses today, tomorrow, and at the IPO.

But only if you join us in Brussels on May 17. We’ll see each other there.