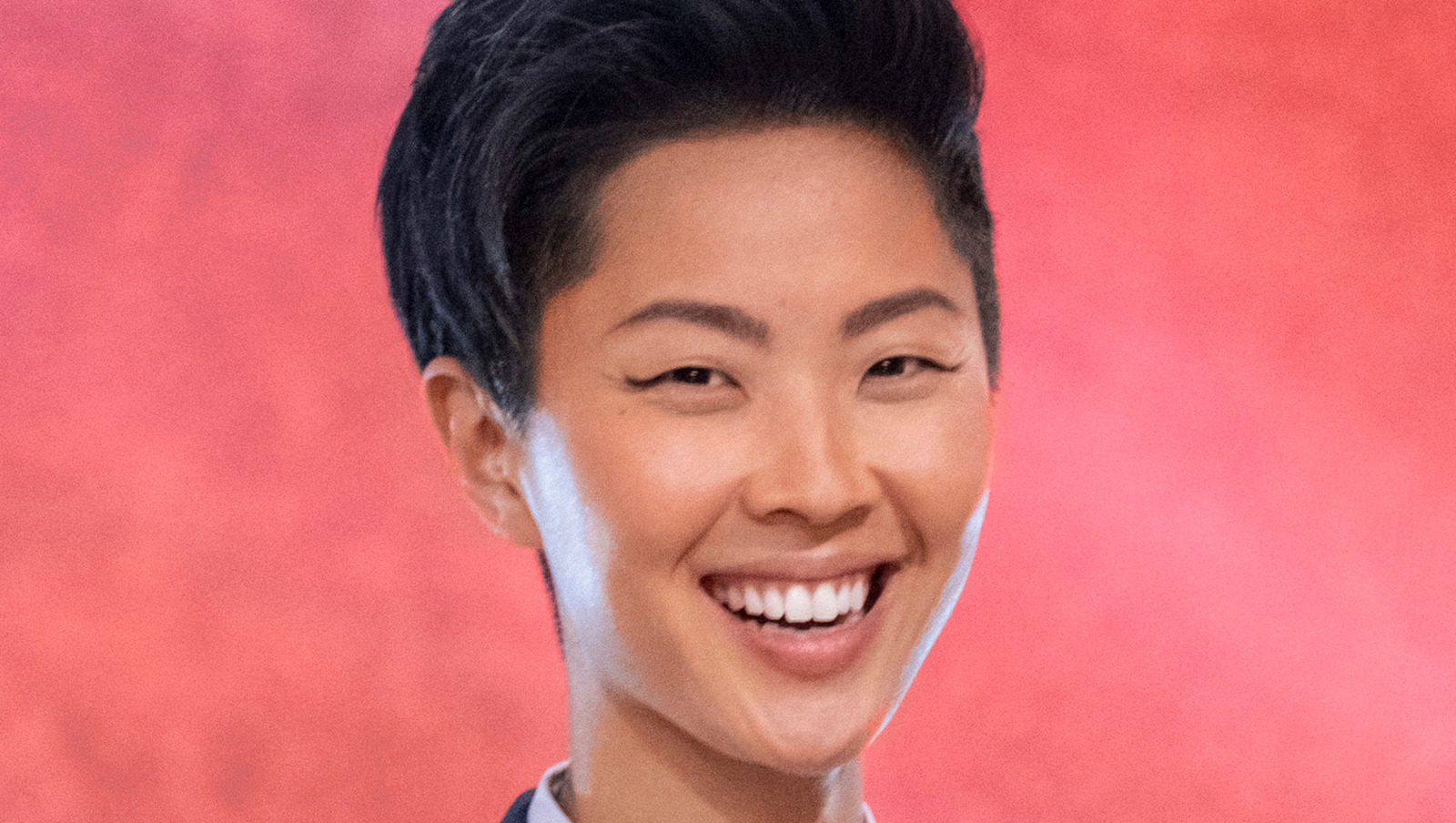 Unlike some shows, the hosts of “Iron Chef” actually get to sample every dish the chefs create during each Kitchen Stadium battle. So there’s no doubt that Kristen Kish has been stocking up on incredibly delicious food this season. But she says one of them stood out before she even took the first bite. It was part of an epic baking battle against Iron Chef and the force of French cuisine Dominique Crenn. The challenger? Chicago-based chef Curtis Duffy, whose restaurant, Ever, holds two Michelin stars.

Kish says she was blown away by the last dish he made – and by that we mean the literal dish. “He used to make a charcoal beeswax serving vessel, which I’m still in shock about [about]”, she told Mashed. Chef Duffy combined the two ingredients in liquid form and immersed the mixture in ice water, which immediately solidified the black beeswax in unique bowls, whimsical and free-form Duffy used them to serve decadent camel milk ice cream, sandwiches and a chewy caramelized coconut candy (with a drizzled milkshake on the side to top it off).

“I’m impressed with the level of talent and creativity,” Kish said. She admitted it takes a lot to stun her in the kitchen like that. “It’s completely my job and it’s my life to explore these things, and I do it for pure pleasure, but every now and then you see something and you’re like, ‘Wait a second. What is -what’s going on and how is it going on?” she said, adding, “You’ll never forget it, and then it makes you want to try it yourself. “

“Iron Chef: Quest for an Iron Legend” is now available to stream on Netflix.