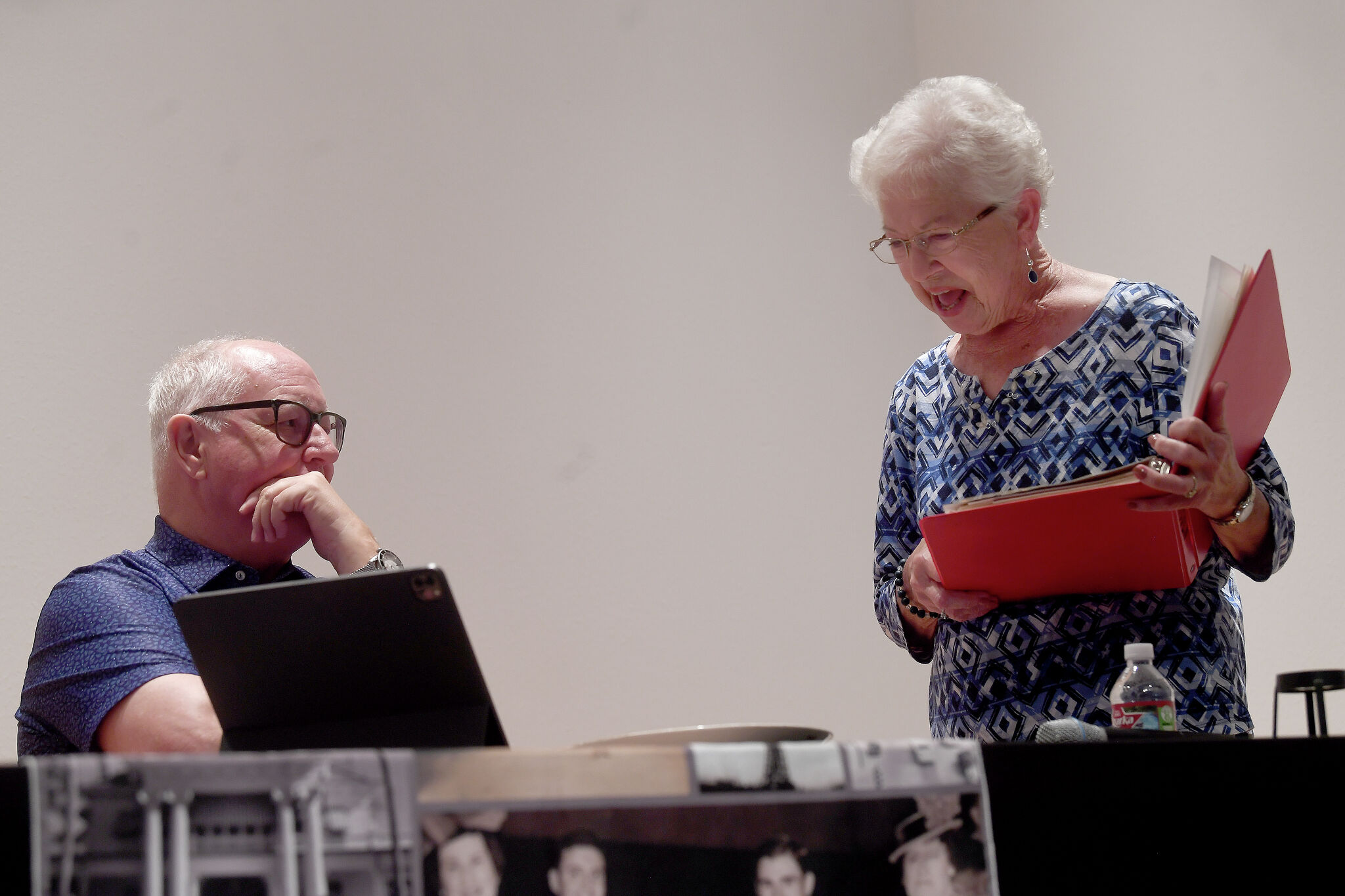 Text and photos by Kim Brent

One would imagine it would be hard to surprise veteran appraiser Ken Farmer of Antiques Roadshow fame, but that’s what Lisa Wolf did when she unearthed an intricate ivory carving from an old box on Friday. morning.

“I’ve never seen anything like it,” Farmer said, calling the piece “exquisite.”

Decades ago it would have cost thousands of dollars, but today, given the illegality of the ivory trade, its value is significantly lower – perhaps only $500.

So is the market for antiques and collectibles.

What was popular decades ago may only be a fraction of its market value today.

In part, Farmer attributes this to what he calls “an aging of the antiques market”, saying, “Young people don’t want grandma’s china anymore. They don’t want anything anymore that you can’t put in the wash.” -dishes.”

For many of those who brought inherited or found antiques to the McFaddin-Ward House Museum’s free appraisal clinic, price was not as important as simply knowing the history of pieces they had long cherished, if it was worth keeping or to Martha. Anderson’s case – did she really have what she thought she had.

Anderson unpacked a china platter with paperwork she said authenticated the dish as part of a china service belonging to Mary Todd Lincoln.

A quick study of the tray, which had been repaired with thick staples along the back side of the dish, and browsing the internet confirmed that it was indeed part of the Lincoln china set.

It wouldn’t sell for as much as a piece used by the Lincolns in the White House, but it definitely had historical value.

Valor was on the mind of Pat Sherlock, who brought in a large metal caboose, part of her husband’s antique train. She wanted to know if it was something she could put in a garage sale.

The farmer’s answer – no. The set, complete with the original track, could be worth $1,000 or more.

Even when the price wasn’t high, as it was for what appeared to be a Civil War-era rifle brought in by Dennis Hogan, which Farmer discovered, with the help of another Roadshow’s evaluator via quick call is that the rifle was specifically issued to Native American troops who joined the US military in the war effort.

It was one of many mysteries solved throughout the hours-long clinic for local antique enthusiasts, who learned that a piece’s true value comes in many forms.