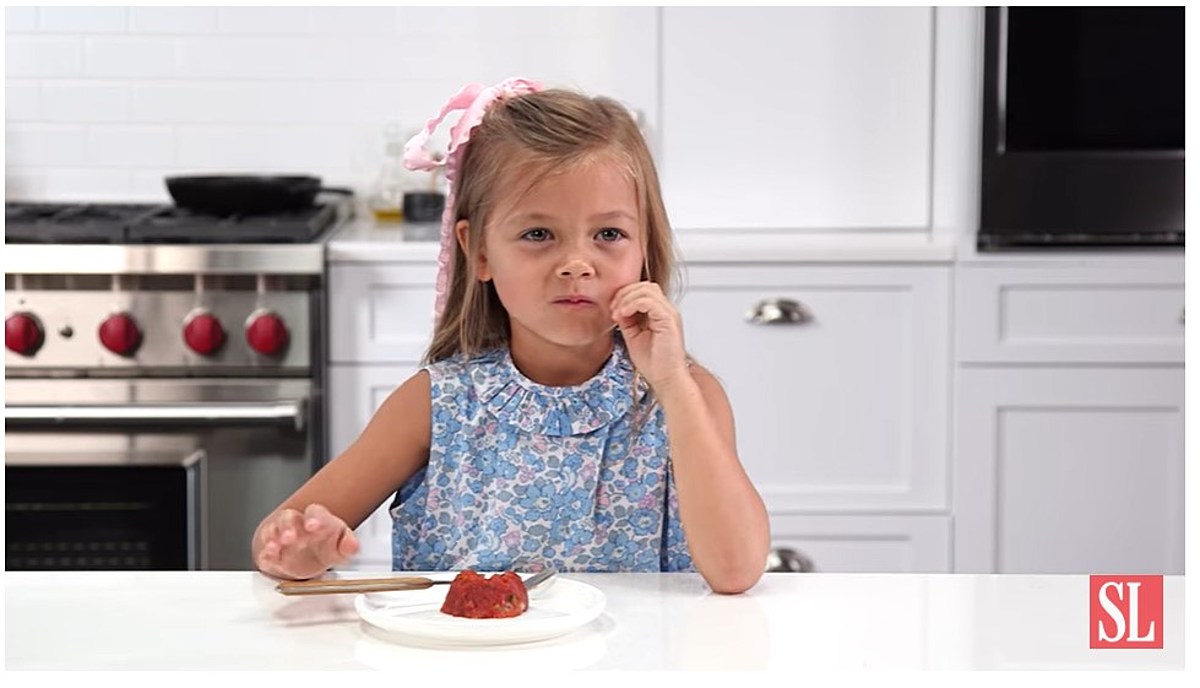 Just about every family has this dish during the holidays which is a tradition.

For Thanksgiving we have one that’s been a tradition, I’m sure, since before I was even born. Probably even before my older brothers were born. My grandmother, on my mother’s side of the family, always did it every year. Later in life my mother continued to carry on the tradition and still does it every year.

However, I have no intention of continuing the tradition, my older brother, who actually seems to like it, may. The dish I hate to see on the Thanksgiving table every year is none other than, Tomato aspic. Yuck!

Have you ever heard of it? It’s a jelly type salad which, at least in my family, is made with tomato juice, raspberry or strawberry jelly, celery, olives and a few other things. This to me, all combined, is DISGUSTING! Granted, I know we all like different things and I feel like I’m just doing my part to make sure those who like it get as much as they want.

After ranting about it for so long and swearing I would never eat it, I thought maybe I should do a little research on it and find out exactly where it came from. That’s what I learned from What’s cooking America:

Aspics are made of gelatin, most often served in the form of a fancy mold. They date back to the Middle Ages, with a detailed aspic recipe written in 1375. Aspics were first made in the United States in the 19th century. At that time, grocery store gelatin packets didn’t exist, so making gelatin was an incredibly time-consuming process that required boiling animal bones and hooves to extract the collagen. The broth simmered for several hours until it became protein-rich and velvety. It was then clarified and when cooled the liquid turned into what most people would recognize as gelatin.

Danggg…okay, I can show some respect for the asp story, but that still doesn’t mean I’m going to like it. However, I have read elsewhere on Food and wineas the recipe they made seemed;

I love Bloody Mary’s, so maybe I need to see it that way, pick around the damn olives (probably my least favorite thing about it) and finally give it a try this year. But something tells me that my reaction in Minnesota will be much like the reaction of most kids in the South to trying it for the first time…

But I can’t be the only one with a dish he hates on the Thanksgiving table! What dish do you hate? Let me know I’m not alone – [email protected]

Are you traveling for the holidays? Continue reading:

5 tips to get better gas mileage

DISCOVER THEM: 100 years of Christmas toys, gifts and fashions