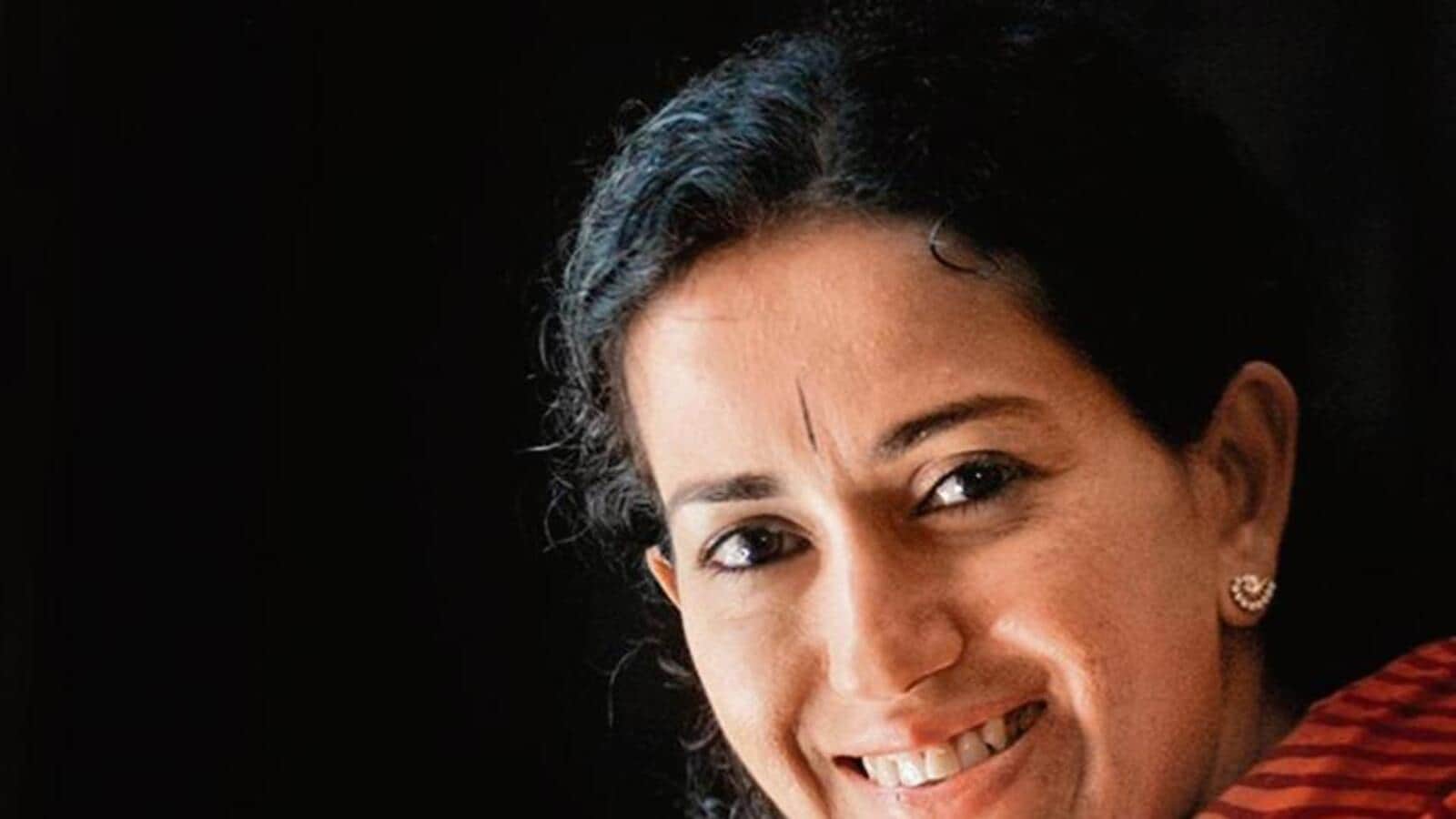 What do you eat when you want to go half vegan? Eat whipped yogurt mixed with herbs, what is it.

Here, I remain perched on the high end of the scale, basically hating myself for eating too much, drinking too much, and giving up on my exercise routine. How to detox now? How do I stop the constant progression of my body mass index (BMI)? How to stem the not-so-regular bloating of various parts of the body?

The answer, I say, is Tambli.

Never heard of it? Do not worry. Tambli is a cross between a chutney, a raita and a lassi. It is served in coastal Karnataka – Mangalore and more, usually before the rasam course of a meal. It is considered to have a cooling effect during hot and humid summers.

Tambli or Thambuli is made from herbs and curd. It can have a thick texture or a buttermilk consistency. I made it with brahmi leaf, which has medicinal values. My friends, who grew up in Shivamogga district, talk about how children are compulsorily given this Tambli dish infused with brahmi leaves in the early years to improve their memory.

The Tambli, seems to be born from an impulse: Availability of an abundant quantity of coconut.

A favorite Tambli in this season – veering towards chilly days and nights here in Bengaluru is the Dodda Patre Tambli. Called ajwain patta in Hindi, Omavalli or Karpuravalli in Tamil, this Indian borage leaf or Coleus amboinicus has many health benefits. If you have a cold, a decoction or “kashaya” made from these leaves works wonders for expelling phlegm.

I learned how to make this Tambli by watching Swayam Paaka – a Kannada cooking channel. The cooking method is quite simple. The chef first frys the ajwain leaves in ghee until they reduce in volume and turn from bright green to dull green. Then she adds a handful of grated coconut, salt, half a teaspoon of cumin seeds, black pepper and grinds it all together. Finally, she adds sour curd or sour yogurt – about half a cup – which thins out the chutney-like mixture. She pours it and seasons it with a tadka of black mustard seeds and cumin.

In the verdant regions of Malnad or Malenadu encompassing the slopes of the Western Ghats, they serve this thin Tambli yogurt at the start of the meal, along with rice, to calm the stomach. Some use amla as a base, others use tomatoes or green vegetables. A popular one is Ginger Tambli, made with ginger, a green chilli if you prefer that black pepper taste, all ground with yoghurt. This serves as a cooling counterpart to scorching rice in the summer. In winter, the same dish becomes a digestive.

Which brings us to the key question for this column: is there any other culture that is as obsessed with the yogurt-coconut combo as we South Indians are?

In my high school, it was common to refer to South Indians as “curd rice” or “Thayir Saadam”. It was an insult only in the way that most high school nicknames are affectionate insults anyway, and it was dispensed to all grades and classes of students without fear or favor in any way. But in his capture, the epithet is true.

With the exception of Kerala which prefers buttermilk, the other southern Indian states – especially Tamil Nadu and Karnataka – are suckers for a well-made rice pudding. He has many nicknames. The big daddy of all is the Bagala Bhaath, served at weddings. This version has ruby ​​red pomegranate seeds, sliced ​​green chilies roasted in asoefetida/hing which gives it a wonderful flavor and is garnished with chopped coriander leaves and a tempering of black mustard seeds, urad and channa dals. I eat it with a very specific pickle called Vepallai Katti which is a specialty of Palghat where my ancestors come from. It’s my pick-me-up and life-saving remedy after a night on the tiles. As a hangover cure, it has few equals in my book.

In Karnataka, the same curd rice is called Mosaru Anna. Kerala takes a different approach and serves boiled buttermilk or Kachiya Mooru, a diluted chaas-like drink that you can – if you like a weakened version of rice curd – pour over your rice. This is because Ayurveda frowns on the thick curd that we all prefer.

The Karnataka Tambli, in my opinion, checks a dizzying array of boxes, some of which are contradictory. Thanks to the ground coconut, it has a girth that helps keep Ayurveda’s anti-thick curd puritans happy. At the same time, it satisfies the mouthfeel of those who like their curd cut into thick slices.

It can be served over hot rice, which Ayurveda also recommends – do not eat cold things. Since the Tambli can turn into a colorful chameleon, depending on what you mix it with, it will also delight finicky youngsters. For these and other reasons, I’ve marked Tambli as my favorite dish for the coming months.

Shoba Narayan is an award-winning author based in Bengaluru. She is also a freelance contributor who writes about art, food, fashion and travel for a number of publications.