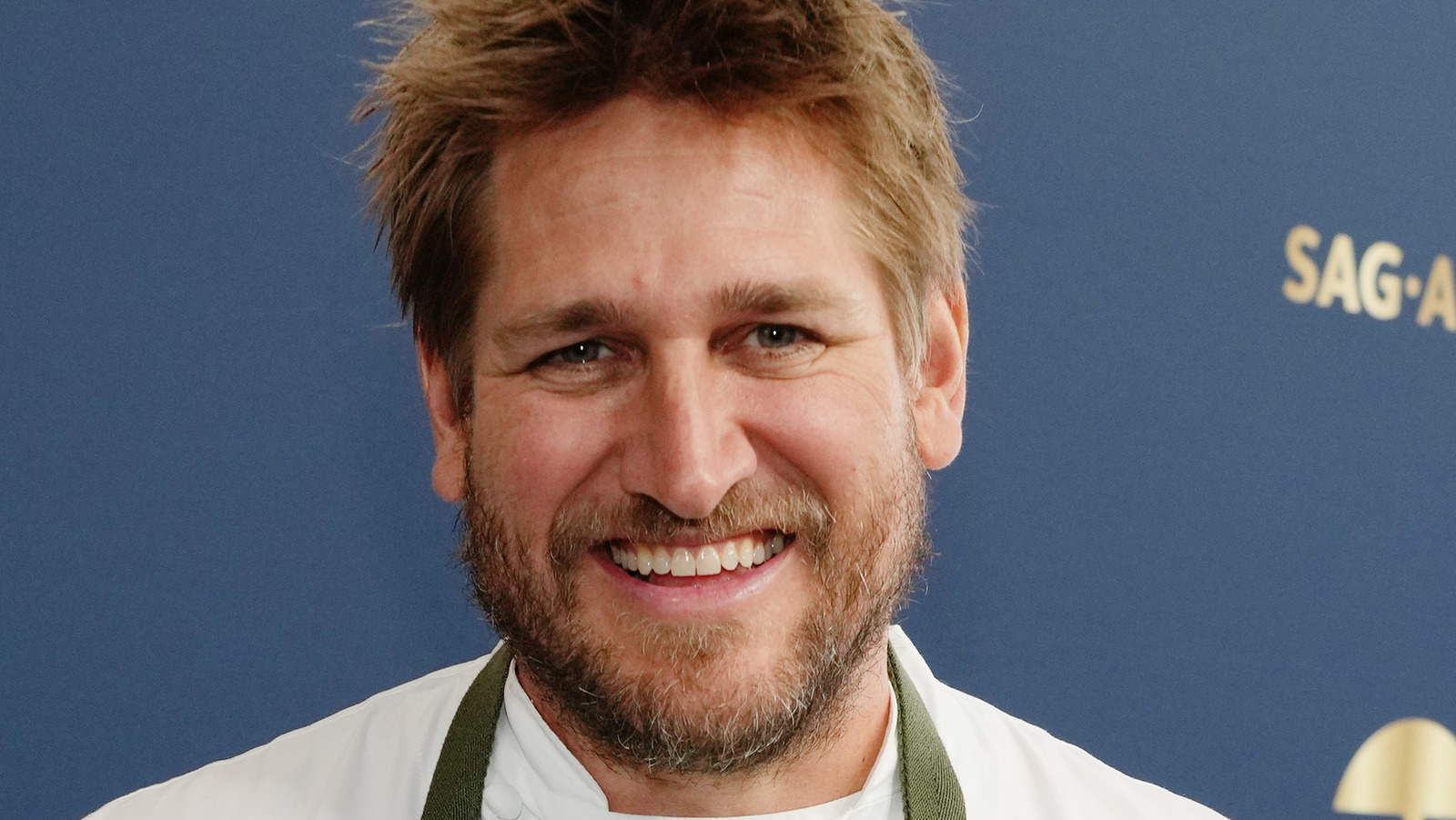 If you ask Curtis Stone, the dish that has showcased his talents the most is little more than a humble parsnip. Stone made the dish as part of a medieval-themed challenge, and the idea involved some quick thinking.

“When you think medieval, you’re like, ‘Oh my God, what did they even eat back then?'” he said. “I had this quick idea that because in medieval times people were looking for food, maybe I can create a dish that looks like a foraging scene.” To bring the dish to life, Stone explained that he “had this idea of ​​creating a parsnip that looked a bit like a log, and then I was going to stuff it, and I was going to have mushrooms that looked like growing around that log. .”

To create a dish worthy of “Iron Chef”, you have to think outside the box, and that’s exactly what Stone did to create this dish. To start, he fried a whole parsnip, then took it out and “fried the skin and made it super crispy.” He used this crusty skin as a log to build his foraging forest, while unsure if his creation would come together. “I knew all the elements would taste good,” Stone said, “but I had no idea if it would work.”

If you hadn’t guessed it, it certainly worked. The judges “loved this dish,” Stone said. For him, it was not only a victory for him, but also for his star ingredient. “Parsnip is one of those unsung heroes. It doesn’t get a lot of love, but if you treat it right, it can be quite delicious.”

“Iron Chef: Quest for an Iron Legend” is now available to stream on Netflix.