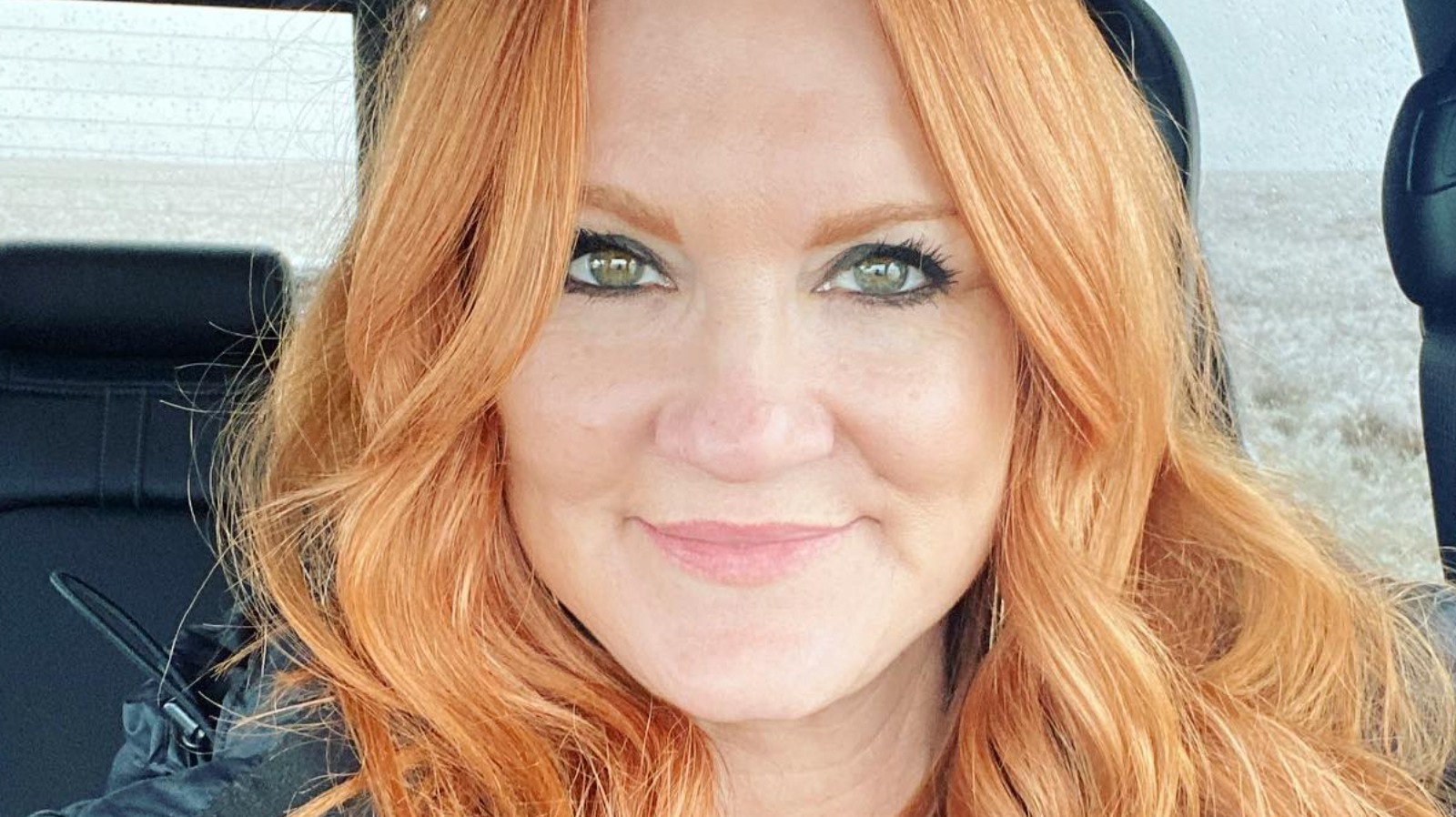 Jacque Mgido chose to teach Ree Drummond how to make sadza, a thick cornmeal porridge that is prolific throughout Mgido’s native Zimbabwe and other parts of southern and eastern Africa. . Drummond introduces the Instagram Live video by explaining that she and Mgido are “hiding in the kitchen” (i.e. taking a break from filming Food Network’s “Christmas Cookie Challenge”) to prepare the flat, which Drummond is obviously eager to learn.

“I’ve always wanted to show her how to make sadza,” confirms Mgido, who admits she’s breaking tradition by using two kinds of yellow cornmeal as opposed to the standard white variety. She starts by adding water to the cornmeal and bringing it to a boil, then lowers the heat and stirs frequently so there are no bubbles in sight, much like the process of cooking polenta. . Unlike polenta, however, Mgido adds even more cornmeal to the pot after the original layer has thickened a bit, resulting in an even denser mixture.

That sounds delicious on its own, but Mgido explains that the real purpose of the sadza is to serve as a “vessel” for other dishes – a kind of edible utensil. In the video, Mgido cooks spinach sautéed with peanut butter alongside a traditional stew and simmered greens she had prepared the night before. Given Drummond’s enthusiasm for the dish, we wouldn’t be surprised if Mgido had a guest appearance on “The Pioneer Woman” in her future.