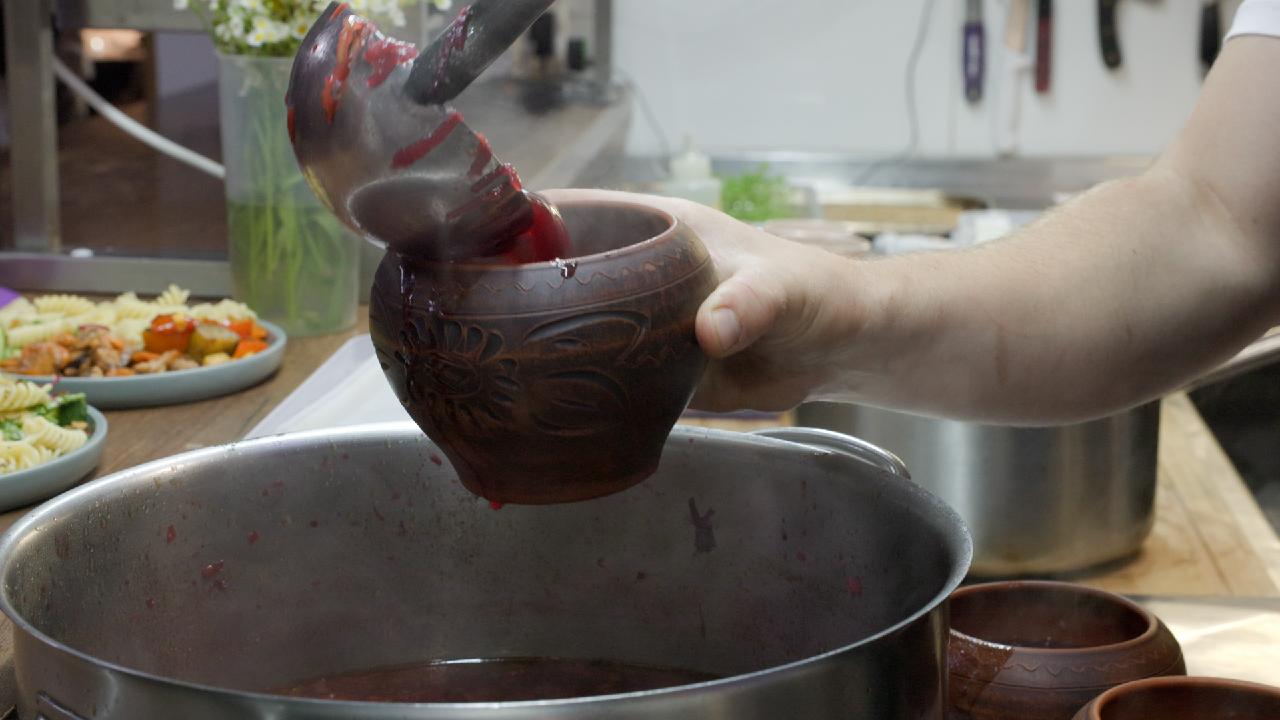 At least at the kitchen table, Ukraine has already won against Russia. The war-torn country has claimed victory in a centuries-old gastronomic dispute with Moscow after UNESCO placed borscht – a traditional beetroot soup – on its list of protected Ukrainian cultural heritage.

When celebrity Ukrainian chef Yevhen Klopotenko learned that Russia had declared borscht a national dish, he was determined to set the record straight. “I knew I’m the person who can change that,” he told CGTN.

The robot arm could help millions of people

What is tire pollution?

#MyFirstJob: how industry leaders got started

The 35-year-old chef has traveled across his country and meticulously documented how closely borscht is tied to Ukrainian culture. 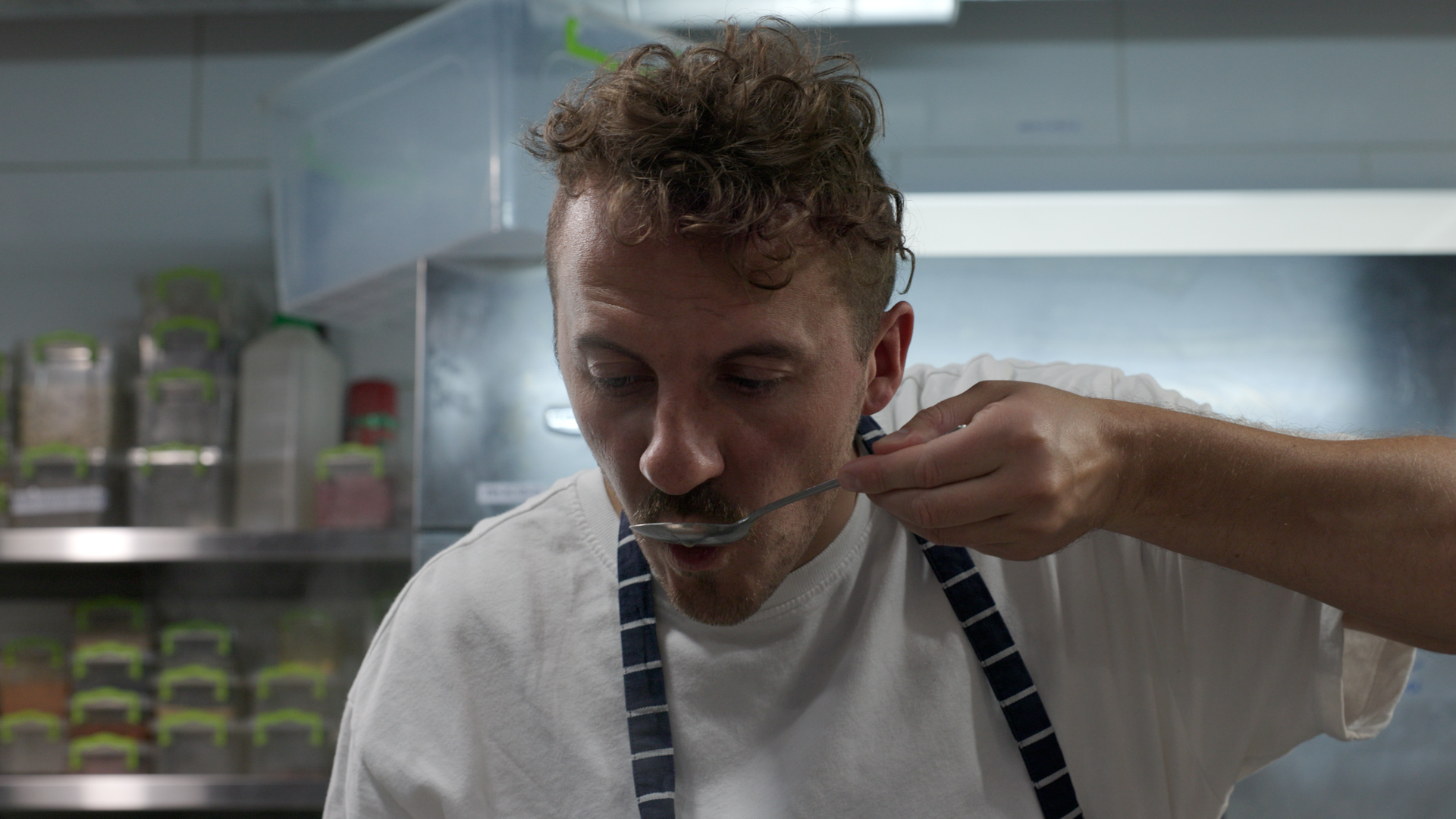 Last week, UNESCO endorsed Klopotenko’s candidacy and declared Ukrainian borscht to be part of the nation’s cultural heritage in need of “urgent safeguarding”.

The chef believes the assault on Moscow would threaten the soup’s status as part of Ukrainian heritage. “Russian troops are attacking our territory and killing people,” Klopotenko said. “With every Ukrainian family that is killed, a borscht recipe also dies because every family in Ukraine has their own unique recipe.”

Borscht is a popular dish throughout Eastern Europe and Northern Asia, but Ukraine is frequently cited as its place of origin. It can be prepared with meat, cabbage or even fish. 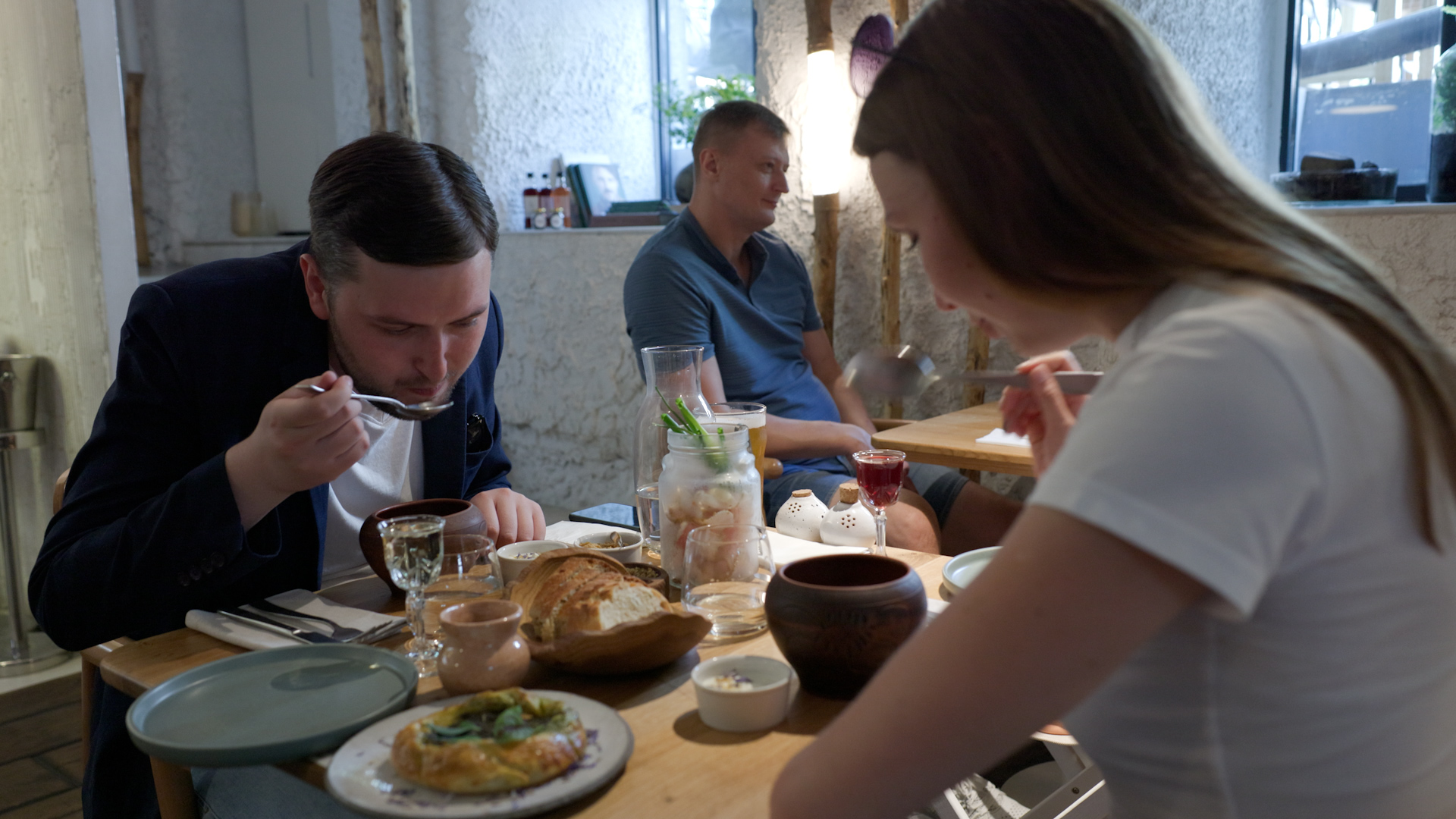 Denys and Yuilia are regular customers of the Klopotenko restaurant in Kyiv. /CGTN/Phil Caller/

Denys and Yuilia are regular customers of the Klopotenko restaurant in Kyiv. /CGTN/Phil Caller/

“For me, the taste of borscht means family and homeland,” says Kyiv resident Denys Shymanskyi. “This is the coolest dish we Ukrainians have.”

Yuilia Bondarenko from Odessa is proud of the UNESCO statement. “They confirmed our ownership [of borscht] but it is a victory that has always existed in our hearts, even before this decision,” she told CGTN.

Moscow has described the new Ukrainian protected status of borscht as an example of “contemporary Kyiv nationalism”.

Meanwhile, the UN cultural agency pointed out that with the new status, Ukraine could now apply for special funds to promote and protect the dish.